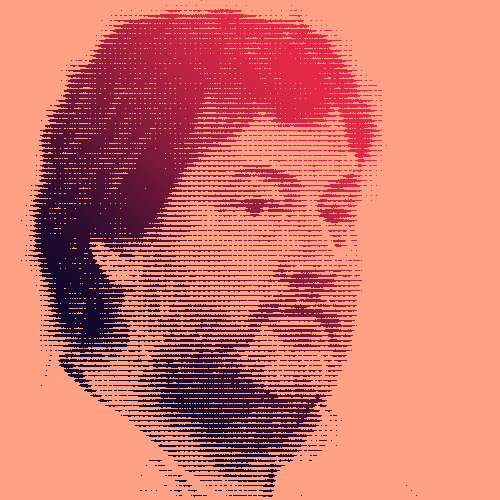 Many inventors seek fame and fortune, or at least recognition. This isn’t the case for New Zealand statistician and associate professor George Ross Ihaka. Despite being the co-creator of R, an open-source programming language used by millions and loved by the likes of Google and the Bank of America, he remains modest and bighearted. Always resisting the pressure to commercialize his brainchild.

Of Māori descent (Ngāti Kuhungunu and Rangitāne), Ross completed an undergraduate degree at Auckland and a master’s and PhD at Berkeley, before returning to home soil to take up a lecturing post in the Department of Statistics at Auckland University. It was here that it all began — back in the days when computers were boxy Macintoshes with floppy drives — following a fleeting corridor conversation with statistician colleague Robert Gentleman. Little did they imagine that this short exchange — about improving the old clunky programs students were using for data analysis — would lay the seeds for a worldwide programming language and environment.

“R changed my opinion of humanity to some extent, to see how people are really willing to freely give of themselves and produce something larger than themselves without any thought of personal glory.”

Taking the first initial of both its creators, R began as a basic structure for statistical computing and data analysis based on the existing S programming language. As neither Robert nor Ross were expert programmers, they encouraged hundreds of specialists to get involved and start plugging in, so as to build an adaptive open-source platform. With the aim of making it available to everyone, R can be accessed for free under the GNU General Public License. For Ross, it has always been important to highlight the collaborative, ever-evolving nature of this environment, made by many, for all.

By 2000, a stable Beta version had been launched and an entire community had grown around the language, including events like useR! conferences. Bringing together techniques such as clustering, time-series analysis and classification technique and nonlinear/linear modeling, the environment enables users to analyze statistical information, represent it graphically and carry out reporting. The scope is vast, whether analyzing shifts in the stock market, tracking the behavior of marine life or searching for a cancer cure.

Now retired, Ross went on to explore a new language based on Lisp and an R-based language with the potential to speed up calculations. Promoted to associate Professor, he continued to assert the value of the kind of work that can take you in unexpected directions. 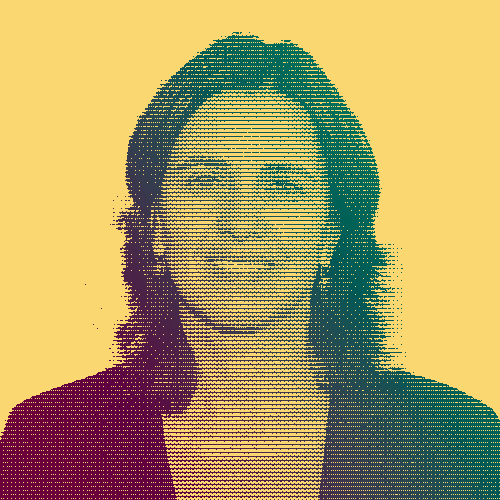