John Forbes Nash Jr. (1928-2015) was an American mathematician who shaped game theory, differential geometry, and the study of partial differential equations. Through his work, he explored the factors that govern chance and decision making.

Encouraged by his parents, John took advanced mathematics courses in his final year of high school. He earned a full scholarship to major in chemical engineering at Carnegie Mellon University before changing to chemistry and then mathematics. At Princeton University, he earned a Ph.D. in 1950 with a 28-page dissertation on non-cooperative games, which later won him the Nobel Memorial Prize in Economic Sciences. Nash thus established the mathematical principles of game theory, a branch of mathematics that looks at rivalries between competitors with mixed interests.

John joined Massachusetts Institute of Technology (MIT) in 1951, where he researched partial differential equations. He resigned in the late 1950s when he began showing signs of mental illness, including paranoia. He spent several years in psychiatric hospitals being treated for schizophrenia.

After 1970 as his condition slowly improved, he returned to academic work. This journey was the basis for Sylvia Nasar’s 1998 biographical book “A Beautiful Mind” as well as a film of the same name. While serving as a senior research mathematician at Princeton University, he became known as The Phantom of Fine Hall, as he was often seen scribbling mysterious equations on blackboards in the dead of night.

His work was widely recognized later in his life. In 1994, he shared the Nobel Memorial Prize in Economic Sciences with game theorists Reinhard Selten and John Harsanyi. In 2015, he went to Norway to receive the Abel Prize. Tragically, on the way back from the airport, he and his wife were killed in a car accident.

His theories were, and still are, widely used in economics. He made fundamental contributions to game theory, differential geometry, and partial differential equations. His work provided insight into the factors governing chance and decision making inside the complex systems found in everyday life. 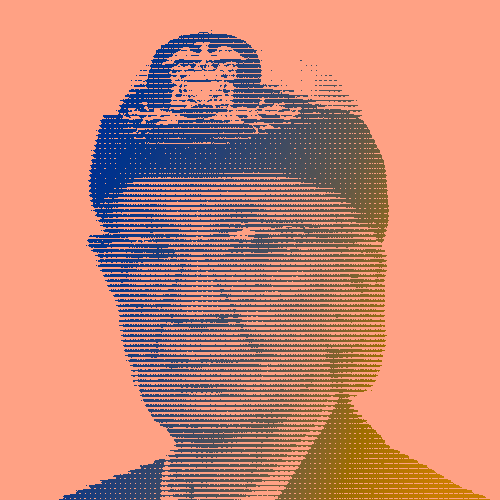