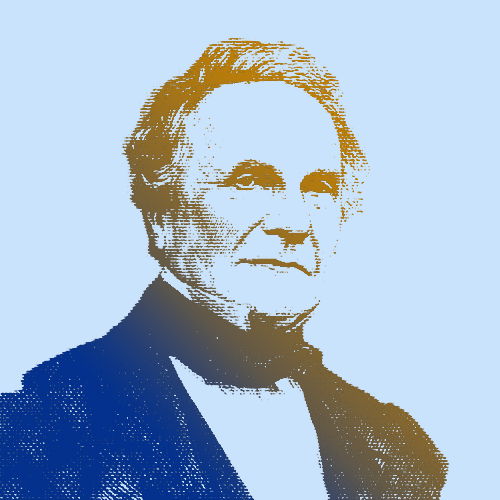 Charles Babbage (1791–1871) was an English mathematician and inventor. He is credited with designing the first digital automatic computer, which contained all the essential concepts found in the ones we use today.

Born in London, Charles Babbage studied at Trinity College Cambridge — although he had already taught himself many aspects of contemporary mathematics. It was during this time that he first had the idea of mechanically calculating mathematical tables. In 1823, he obtained government support to design a projected machine, the Difference Engine, with a 20-decimal capacity. Like modern computers, it could store data for later processing. Charles began developing the mechanical engineering techniques while serving as Lucasian Professor of Mathematics at the University of Cambridge. However, the full room-sized engine was never built as the metalworking techniques of the era were not precise enough and too costly.

“Errors using inadequate data are much less than those using no data at all.”

Brilliant Ideas Before Their Time

By the mid-1830s, Charles was already preparing plans for an improved and more complex design: the Analytical Engine, the precursor of the modern digital computer. He envisaged that it would be capable of performing any arithmetical operation based on instructions from punched cards, a memory unit to store numbers, sequential control, and many other basics found in present-day computers. The project was far more advanced than anything that had ever been built before — with a memory unit large enough to hold 1,000 50-digit numbers. It was intended to be steam-driven and run by one attendant. In 1843, Charles Babbage’s friend mathematician Ada Lovelace published a paper explaining how the engine could perform a sequence of calculations. The first computer program was born.

The Analytical Engine, however, was never completed. The ambitious design was, once again, difficult to implement with the technology that existed in the 19th century. In 1991, British scientists built the Difference Engine No. 2 — accurate to 31 digits — to Charles’ specifications. Their success indicates that his idea would have worked. In 2000, the printer for the Difference Engine was also built.

In addition to inventing early computer concepts, Charles Babbage also helped establish the modern postal system in England and compiled the first reliable actuarial tables. He invented a speedometer, as well as the train cow-catcher to deflect obstacles on the track. 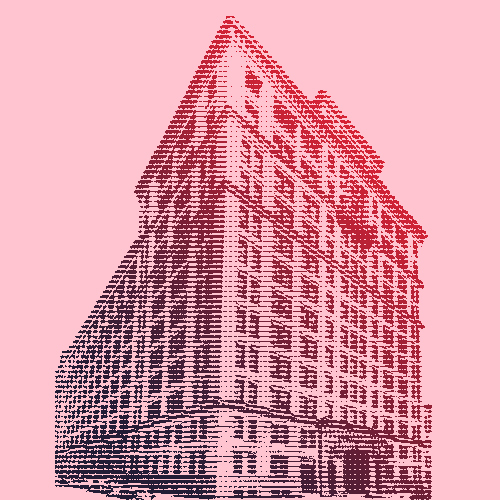