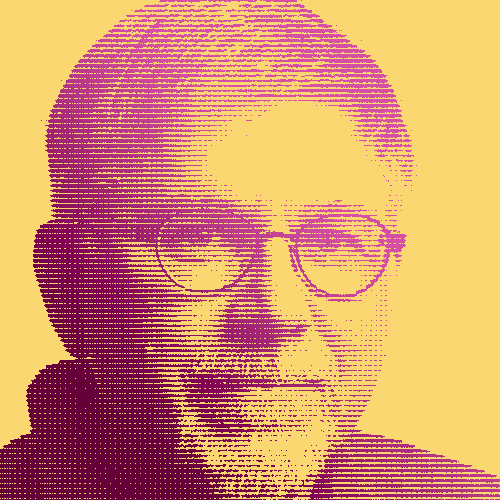 Many of us have a passion in life. For Canadian statistician Robert Gentleman (1959), it’s bioinformatics. That is to say devising methods and software to better understand biological data. Passionate about helping others, he has spent much of his life using statistics to further science and medical research.

But let’s not get ahead of ourselves. It all began with a PhD in statistics and the creation of R, a new programming language for statistical computing with colleague Ross Ihaka at Auckland University — which was in itself a major achievement. As a professor at Harvard University and strong believer in open science, he went on to use this new language to develop the Bioconductor — a free, open-source, open-development software project providing tools to analyze and understand human genome and computational biology data.

“My hope is that my experience can help bring better treatments to market fast for the patients who need them most.”

The rest of his career has been dedicated to furthering bioinformatics, whether as a senior director at Genentech biotechnology corporation or heading the Herbold Computational Biology Program at the Fred Hutchinson Cancer Research Center. This dedication has been recognized across the board: he won a Benjamin Franklin Award in 2008 and was appointed Fellow of the International Society for Computational Biology (2014) and the American Statistical Association (2017).

It’s in the genes

Since 2015, he has been the Vice President of Computational Biology at 23andMe in California, a leading genomics and biotechnology company. Famous for democratizing genetic testing with salvia-based home kits, 23andMe also focuses on medical research into hereditary diseases like Parkinson’s and Crohn’s. And that’s where Robert comes in. Drawing on the human genetic and trait data in the company’s database, he uses data analytics and theoretical models to identify trends. The aim? Advance the drug research and discovery process to help treat more patients better and faster.

Drawing on his statistical background and expertise, Robert endeavors to squeeze as many useful insights as possible from biological data for the greater good. This has not only helped drive medical research, but also led to the creation of new methods and tools with far-reaching applications. 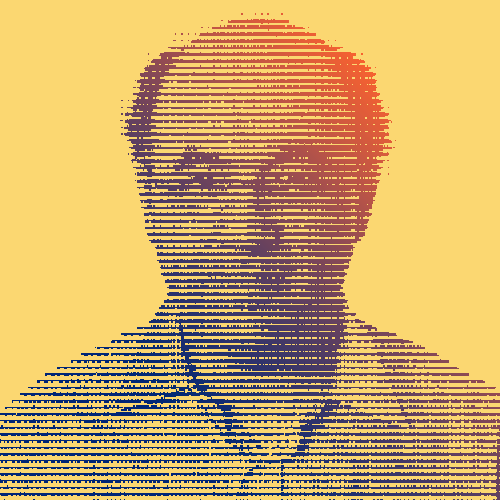