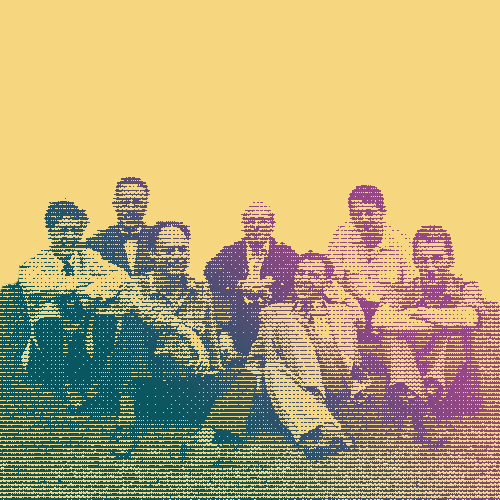 Held in the summer of 1956, the Dartmouth Summer Research Project on Artificial Intelligence brought together some of the brightest minds in computing and cognitive science — and is considered to have founded artificial intelligence (AI) as a field.

In the early 1950s, the field of “thinking machines” was given an array of names, from cybernetics to automata theory to complex information processing. Prior to the conference, John McCarthy — a young Assistant Professor of Mathematics at Dartmouth College — had been disappointed by submissions to the Annals of Mathematics Studies journal. He regretted that contributors didn’t focus on the potential for computers to possess intelligence beyond simple behaviors. So, he decided to organize a group to clarify and develop ideas about thinking machines.

“At the time I believed if only we could get everyone who was interested in the subject together to devote time to it and avoid distractions, we could make real progress”.
John McCarthy

John approached the Rockefeller Foundation to request funding for a summer seminar at Dartmouth for 10 participants. In 1955, he formally proposed the project, along with friends and colleagues Marvin Minsky (Harvard University), Nathaniel Rochester (IBM Corporation), and Claude Shannon (Bell Telephone Laboratories).

Laying the Foundations of AI

The workshop was based on the conjecture that, “Every aspect of learning or any other feature of intelligence can in principle be so precisely described that a machine can be made to simulate it. An attempt will be made to find how to make machines use language, form abstractions and concepts, solve kinds of problems now reserved for humans, and improve themselves.”

Although they came from very different backgrounds, all the attendees believed that the act of thinking is not unique either to humans or even biological beings. Participants came and went, and discussions were wide reaching. The term AI itself was first coined and directions such as symbolic methods were initiated. Many of the participants would later make key contributions to AI, ushering in a new era. 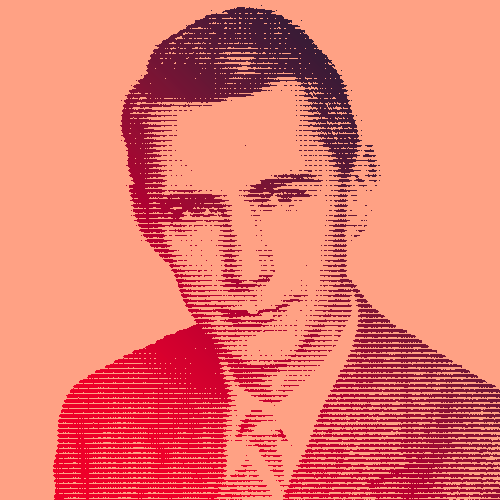