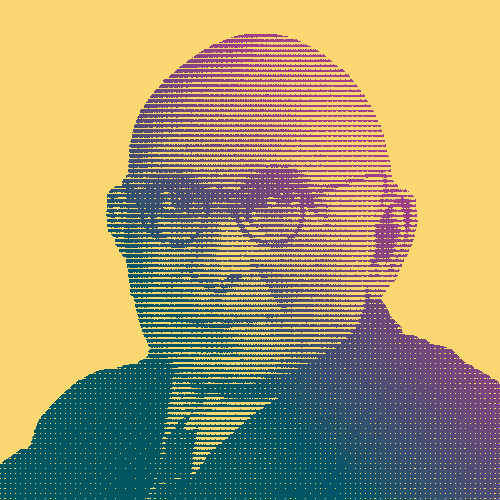 Sergei Natanovich Bernstein (1880-1968) was a Ukrainian-Soviet mathematician passionate about equations but less enthusiastic about politics. His research — ranging from differential geometry to probability theory — has had wide-reaching applications including computer-aided engineering design and genetics.

Sergei Bernstein was born into a Jewish family living in the Ukrainian seaside town of Odessa. His father died when he was just 11 and his mother wanted him to study in Paris. Sergei went to the Sorbonne where his dissertation solved Hilbert’s 19th problem (the analytical solution of elliptical differential equations, to be precise). He studied at École d’Électrotechnique Supérieure and Göttingen University in Germany, before returning to his home country.

Back to his origins

After starting his doctoral program again, as the USSR did not recognize foreign qualifications for university posts, he was appointed lecturer, professor and then Director of the Mathematical Research Institute at Kharkov University. Over the years, he continued to shape his illustrious academic career at the Mathematical Institute of the USSR Academy of Sciences in Leningrad, Leningrad University, the University of Moscow, and the Steklov Institute. Throughout this time, Bernstein took a keen interest in the methodology of teaching mathematics.

From equations to ergonomics

He initially focused his curious mind on partial differential equations and differential geometry, before revolutionizing probability theory with the first axiomatic foundations based on algebra — not to mention producing new research into Markov chains and stochastic processes. Sergei also studied applications of probability, in particular to genetics.

Named after him, Bernstein polynomials are the basis of the Bézier curve. The parametric curve was used by Pierre Bézier to design bodywork for Renault cars in the 1960s, and is still used to this day in computer graphics and geometric modeling. His work on approximation laid the foundations for constructive function theory.

Bernstein was always a bit of an outsider within Soviet mathematical circles. But his exceptional international reputation seems to have protected him, despite his Jewish origins and stubborn refusal to get involved in politics during and after the Soviet Revolution and WW2. Although critical of the ideals of Marxism, he was still decorated by the Soviet Union and received the Lenin Medal twice — demonstrating the importance of his contributions to mathematics. 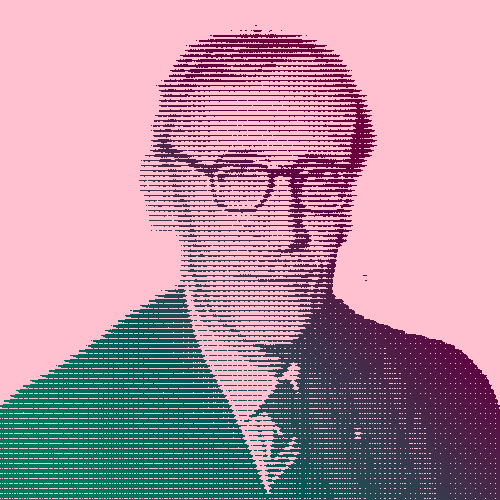