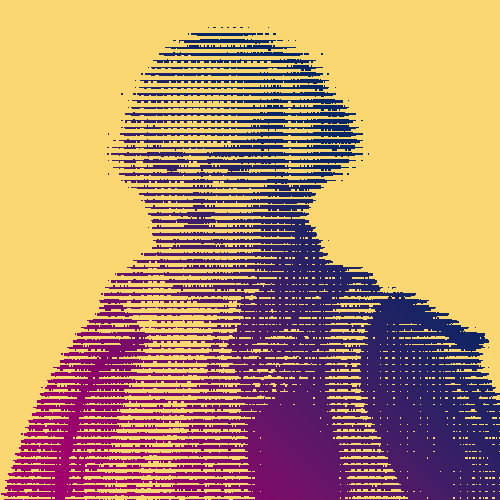 Few scientists and mathematicians are remembered long after their death. Even fewer have equations named after them. Only 72 have their name engraved on the Eiffel Tower. But Pierre-Simon de Laplace (1749-1827) was, without doubt, an exceptional man. His contribution to science and mathematics — from blackholes to scientific determinism — can’t be underestimated.

Growing up in rural Normandy, Pierre-Simon de Laplace began studying theology but soon switched to mathematics as his exceptional abilities became obvious. Moving to Paris, he quickly rose up through the ranks of French Academia and applied his enquiring mind and scientific rigor to a vast array of subjects. At just 24, he was a member of the French Académie des Sciences.

Passionate about astrology, he reaffirmed and developed the nebular hypothesis — the idea that our solar system is made from material floating in a cloud of hot gas. What’s more, he was one of the first to venture that blackholes and gravitational collapse might exist. Applying Newton’s theory of gravitation, he also proved the stability of the solar system — a theory that Newton himself had been unable to model and believed to involve some degree of divine intervention.

But he didn’t only have his head in the stars. He set about summarizing and extending existing work on classic mechanics in Celestial Mechanics. He invented the Laplace’s equation and the Laplace transform, tools still used in science and engineering. Inspired by the work of Thomas Bayes, he was also determined to describe the probability of event causes, laying the foundations of classical probability theory as we know it today.

Against the backdrop of the French Revolution, Laplace largely steered clear of politics and escaped execution. However, for 6 weeks in 1799 he did try his hand as French Minister of the Interior under Napoleon. But it wasn’t really his thing — he got caught up in the details and couldn’t see the bigger picture. He was made a Count in 1806 and a Marquis in 1817 after the Bourbon Restoration.

“We may regard the present state of the universe as the effect of its past and the cause of its future.”

Past, present and future

Perhaps his biggest legacy is the notion of scientific determinism. That is to say, the idea that everything is determined by the past and determines the future. He took this further, saying that someone (the devil) with enough intellect and complete knowledge could predict the future — an idea that is more relevant than ever today. Are predictive analytics and Big Data becoming the all-knowing Laplace demon? 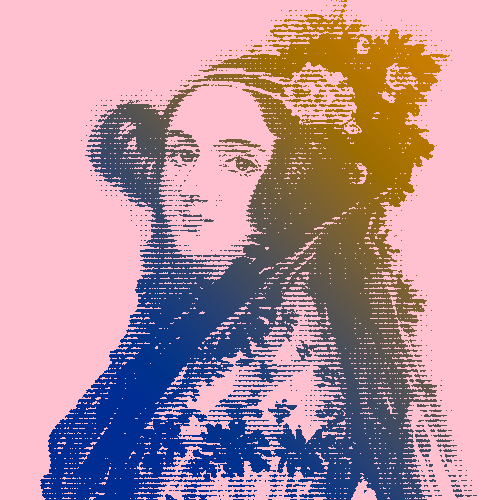