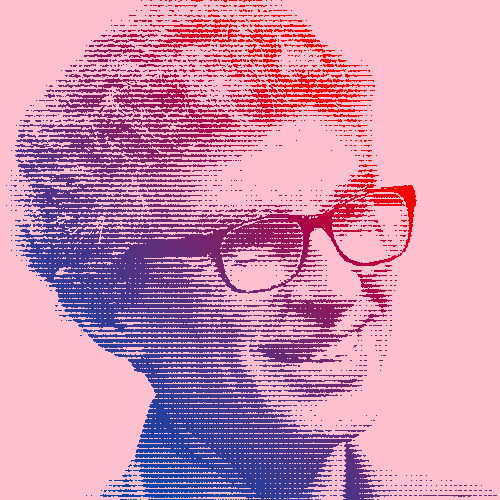 Few people have done more to advance artificial intelligence than Yoshua Bengio. He is, by all accounts, an AI superstar. And yet, Bengio has sought to avoid the celebrity bestowed on many of his peers, saying that he is not a fan of the “personalization of science.”

Bengio’s modesty also comes into play when he discusses the implications of his inventions. While he remains a big believer in the power of AI to improve the world, he’s concerned about the way the technology could be used for evil.

The Three Musketeers of Deep Learning

Bengio was one of a relatively small group of computer scientists who theorized as early as the 1980s that computers could one day function similar to the human brain, capable not only of storing vast amounts of information but of learning from the information.

Driven by a desire to understand human intelligence as much as to develop powerful computers, Bengio has spent the last 35 years studying the brain and building artificial neural networks that replicate brain function.

During that time, Bengio was often accompanied in his efforts by two other AI enthusiasts, Geoffrey Hinton and Yann LeCun. The three are often referred to as the “Three Musketeers” of deep learning.

Bengio has published a wide range of groundbreaking papers on neural networks that laid the groundwork for the AI revolution that has been unfolding at major tech firms in recent years, from speech recognition software to self-driving cars.

“Right now, the way we’re teaching machines to be intelligent is that we have to tell the computer what is an image, even at the pixel level. For autonomous driving, humans label huge numbers of images of cars to show which parts are pedestrians or roads. It’s not at all how humans learn, and it’s not how animals learn. We’re missing something big.”

Aiming for Star Trek, not Terminator

Bengio spent his childhood in Paris and his teenage years in Montreal. He began programming at age 11, inspired by the worlds depicted by science fiction authors such as Ray Bradbury, Isaac Asimov and Arthur C. Clarke. Watching “2001: A Space Odyssey” had a particularly strong impact on the young Bengio.

Talking with the New York Times in 2019 about what he hopes AI can accomplish, he invoked the world imagined in Star Trek: “In ‘Star Trek,’ there is a world in which humans are governed through democracy, everyone gets good health care, education and food, and there are no wars except against some aliens. I am also trying to marry science with how it can improve society.”

He’s not particularly worried about machines becoming evil or turning on their creators, as envisioned in “I, Robot” or “Terminator”. He is, however, worried about what humans choose to do with AI.

Bengio says he is very concerned about the prospect of an AI “arms race” between countries, arguing that that type of competition will make it harder to put AI to use for the good of everyone. He is similarly worried about the concentration of funding for AI research among a small elite of companies and countries.