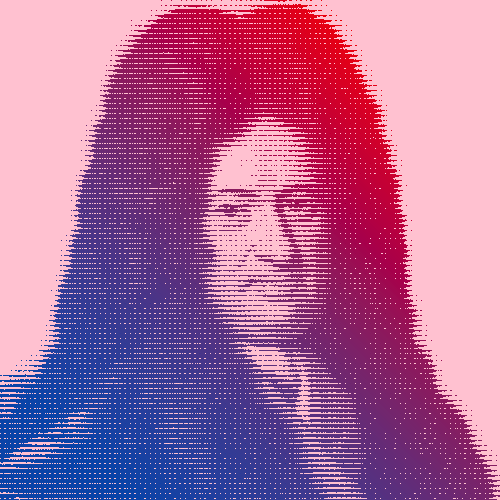 Like many of the early contributors to data science, Gottfried Wilhelm Leibniz was hardly a specialist. Unrestrained by the specialization that is conferred upon contemporary academics, Leibniz dabbled in a variety of fields: math, biology, philosophy, linguistics, psychology, and theology, among others. Most importantly, he had a major impact in nearly every domain that he entered.

A World of Ideas

Leibniz was born in 1646 in the city of Leipzig, Saxony. His father, who died when he was young, was a Lutheran minister and a professor of moral philosophy at the University of Leipzig. His father’s extensive library offered him access to a world of knowledge available to only a small elite of society. By all accounts, Leibniz was a genius, entering university at age 14 and writing fluently in several languages.

As a young adult he got involved in government, working as for the Elector of Mainz on a variety of affairs, most notably trying to keep King Louis XIV from invading Holland. His diplomatic career brought him into contact with leading intellectuals in other countries who exposed him to new ideas in philosophy, science, and math. He began putting forth his own theories in these domains.

“It is unworthy of excellent men to lose hours like slaves in the labour of calculation which could safely be relegated to anyone else if machines were used.”

Leibniz in 1685, explaining his motivation for building a calculator

Above all else, Leibniz’s understanding of the world was premised on the assumption that it was created by a benevolent God. As an “Optimist,” Leibniz argued that although the world may be imperfect, it must be the best world that could possibly exist. God would not create flaws that could otherwise be avoided, he reasoned.

And yet, religion was not always the starting block for Leibniz. He believed that religion must be in alignment with reason. Therefore, any religious doctrine that could not be defended with reason must be discarded.

Leibniz is widely regarded as discovering calculus at about the same time as Isaac Newton. But who invented it first was the subject of a roaring controversy from 1711 until Leibniz’s death five years later. Regardless, Leibniz made a distinct mark on the field by discovering a generalized version of the product rule.

He is also referred to as the world’s first computer scientist. As a young man he wrote about the binary numeral system, which is the foundation of modern computing. Later in his career, he returned to the topic, inspired by the Chinese principle of yin and yang, which he believed aligned with 0 and 1.

Over two decades at the end of the 17th century, Leibniz worked on building a machine, the stepped reckoner, that became the first mechanical calculator able to perform all four arithmetic operations. 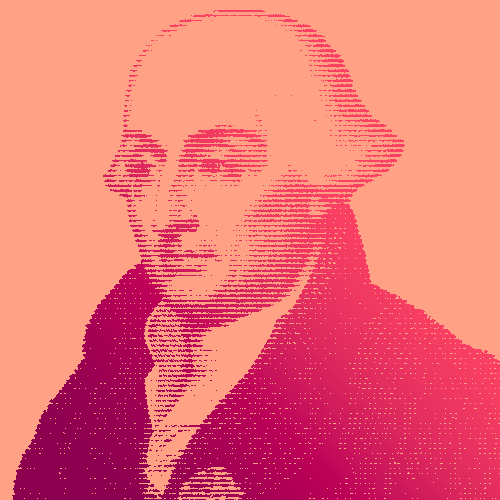