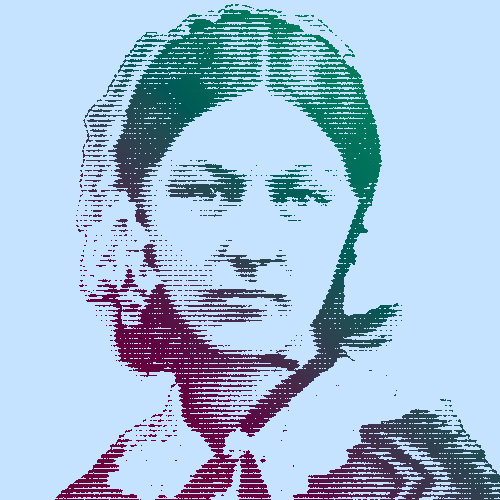 Florence Nightingale: The Lady Behind the Lamp

Most, if not all, of us have heard of Florence Nightingale (1820-1910). The first modern nurse. The Lady with the Lamp. A caring “angel” looking after wounded soldiers in the dire conditions of the Crimean War. Yet the reality is far more complex, exciting and surprising.

Despite a privileged background, from an early age, Florence Nightingale refused to accept society’s expectations of her. A fervent feminist, she loved mathematics, spoke four languages fluently and turned down numerous marriage proposals. Instead, she wanted to put her analytical mind and unwavering determination at the service of others.

Following this calling, she taught herself as much as she could about nursing. Helped by a handful of high-ranking connections, she took the 38-strong team she’d trained to the battlefields of the Crimea in 1854. Aside from attending to the wounded and improving sanitary conditions, her priority was to collect data and record deaths. She was convinced this was the only way to detect flaws, determine underlying causes, and provide the kind of modern healthcare Britain needed.

“It is by the aid of statistics that law in the social sphere can be ascertained and codified.”

Back in London, she teamed up with pioneering statistician William Farr to analyze the vast amount of data. Although impatient to publish her findings, she knew that traditional statistical tables just weren’t clear or eye-catching enough. And so, the first modern pie chart was born. Published in Mortality of the British Army, the “coxcomb” showed why soldiers died between 1854 and 1855 at a glance.

“Statistics is the most important science in the whole world: for upon it depends the practical application of every other science and of every art.”

As well as highlighting the positive impact of her reforms and the prevalence of preventable deaths, this diagram would revolutionize the way complex data was communicated. And marked the very beginnings of data visualization as we know it today.

Florence’s contribution to data science didn’t stop there. Using statistics, she tirelessly pushed for government reform to make hospitals more sanitary and give nurses proper training. With the help of radical writer and sociologist Harriett Martineau, she even wove some of her statistical studies in a literary account of the Crimean War (England and her Soldiers) to create a more compelling message.

Statistics were now in the public arena and set to stay. 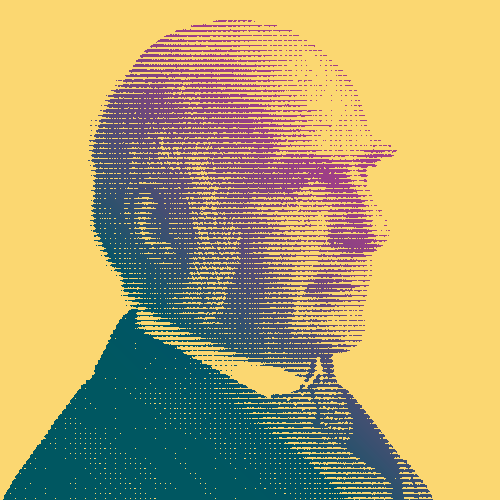 Francis Galton: The Good, the Bad, and the Ugly of 19th Century Science