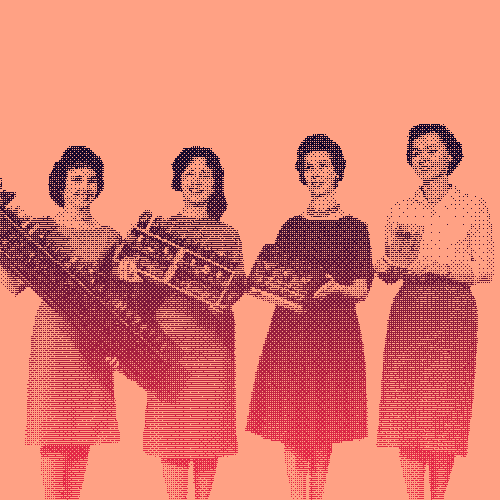 Built between 1943 and 1945, the ENIAC (Electronic Numerical Integrator and Computer) was the first large-scale computer to run at electronic speed. Until lighting struck in 1955, ENIAC may well have run more calculations than all mankind up to that point — largely thanks to the tireless work of six women who, until recently, remained invisible.

“But what the women of ENIAC soon showed, and the men later came to understand, was that the programming of a computer could be just as significant as the design of its hardware”

With no formal coding language or tools and just a stack of wiring diagrams and round-the-clock access, these “human computers” — all top mathematics graduates — were in charge of programming and debugging the machine. This involved climbing inside the vast machine to manipulate the multitude of switches and cables. The machine could perform complex calculations 10,000 times faster than any existing one, took up an entire room, and had almost 18,000 vacuum tubes, 70,000 resistors, 10,000 capacitors, and five million hand-soldered joints.

Once the machine was ready, the “computers” were asked to teach the men how to use it. But when reporters wrote articles about ENIAC, most assumed the women were just models to make the device look more appealing. When in fact, these “hidden” women played a key role in jumpstarting the digital revolution and the arrival of electronic computers.

It was not until 1997 that all six women were inducted into the Women in Technology Hall of Fame. The same year, Betty Snyder Holberton received the Augusta Ada Lovelace Award, one of the highest awards for women in computing. 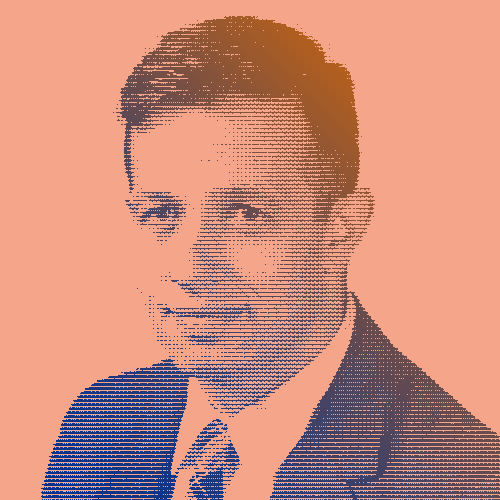