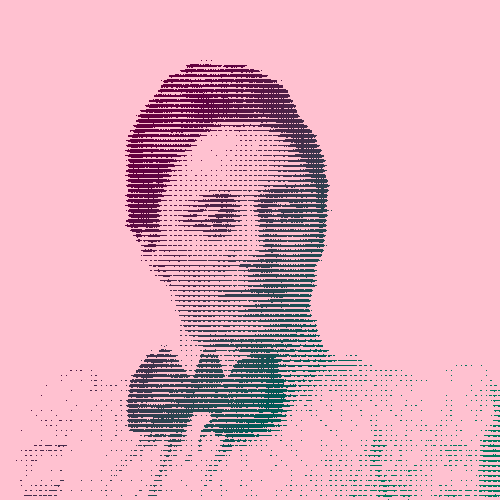 Amalie Emmy Noether (1882–1935) was a German mathematician who shaped abstract algebra and women’s role in a male-dominated field. Pavel Alexandrov, Albert Einstein, Jean Dieudonné, Hermann Weyl, and Norbert Wiener all described her as “the most important woman in the history of mathematics.”

Noether originally planned to teach French and English after passing her exams, but instead studied mathematics at the University of Erlangen — a difficult path for a woman in the early 20th century. On completing her Ph.D. in 1907, she made another courageous choice: She worked at the Mathematical Institute of Erlangen without pay for seven years, as women were largely excluded from academic positions. In 1915, she was invited to join the prestigious mathematics department at the University of Göttingen. But the philosophical faculty objected, and she spent four years lecturing under David Hilbert’s name. Her habilitation was only approved in 1919.

However, by the time she made her plenary address at the 1932 International Congress of Mathematicians in Zürich, her algebraic expertise was recognized around the world. The following year, the Nazi government in Germany dismissed Jews from university positions. Noether sailed to the U.S. and took up a post at Bryn Mawr College in Pennsylvania.

“My [algebraic] methods are really methods of working and thinking, this is why they have crept in everywhere anonymously.”

Her groundbreaking mathematical work includes contributions to the theories of algebraic invariants and number fields. Her work on differential invariants in the calculus of variations — known as Noether’s Theorem — kick-started the entire discipline of abstract algebra and has become a foundation of the standard model of particle physics.

Creating Connections and Paving the Way

Her ability to see relationships took her far beyond the work of traditional algebra experts. She published works on noncommutative algebras and hypercomplex numbers and brought together the representation theory of groups with the theory of modules and ideals. She published over 40 papers in her lifetime. As a passionate teacher and generous colleague, Noether is also credited with several lines of research published by other mathematicians in sometimes far-removed topics like algebraic topology.