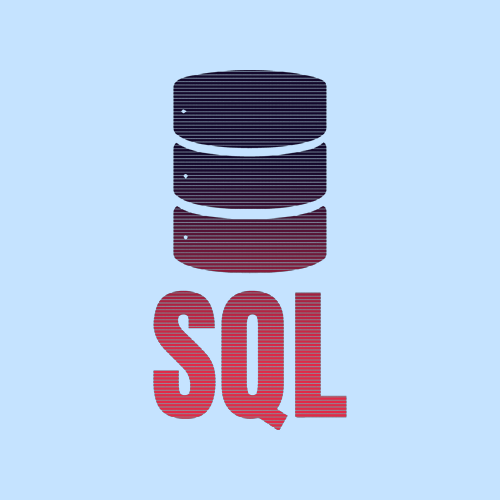 What do an English RAF pilot born in Dorset, an American computer scientist with a PhD from Stanford and a data specialist who died tragically before the age of 30 have in common? Together, they pioneered the modern database, including a dedicated query language and relational model.

In relation to data

British computer scientist Edgar Frank Codd (1923-2003) crossed the Atlantic to work for IBM, after fighting as an RAF pilot in World War II. Drawing on his mathematical background, he developed an innovative relational model for database management, which IBM was initially reticent to test. But as competitors started implementing their own solutions and customers clamored for a new approach, IBM slowly warmed to the idea.

In the meantime, Donald Chamberlin (1944), began working for IBM on completing his PhD. When Codd unveiled his new model, he and Raymond Boyce (1947-74) wanted to find a way to make the complex mathematical symbols more accessible. And so Structured Query Language was born.

“At the time, Nixon was normalizing relations with China. I figured that if he could normalize relations, then so could I.”

Today the most widely used database language, SQL was designed to make it easier to manipulate and retrieve the growing amounts of data stored by computers. Initially named SEQUEL, they dropped the vowels when they discovered the name was already used by an aircraft company. SQL was the first language (of many) to use Codd’s new model.

Edgar and Boyce worked fleetingly together to create the Boyce-Codd normal form (BCNF) in 1974. This database normalization method ensured there was no unnecessary redundancy. While Raymond died tragically young from an aneurism in 1974, Edgar went on to obtain the Turing Award in 1981 “for his fundamental and continuing contributions to the theory and practice of database management systems,” and later created his own consulting company.

Donald Chamberlin continued working at IBM to implement SQL and develop its relational database technology (R system). More recently, he made significant contributions to developing XQuery — a query and functional language that provides flexible query facilities to extract data from real and virtual documents on the web.

Although only working together briefly, this pioneering trio played a key role in developing the database as we know it today. With data increasingly at heart of every decision, SQL continues to provide an essential interface for data analysis. 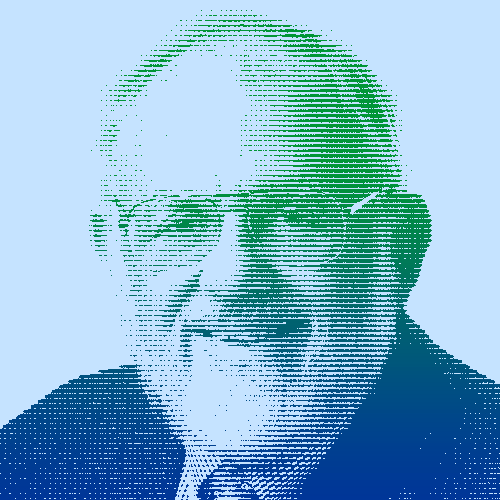