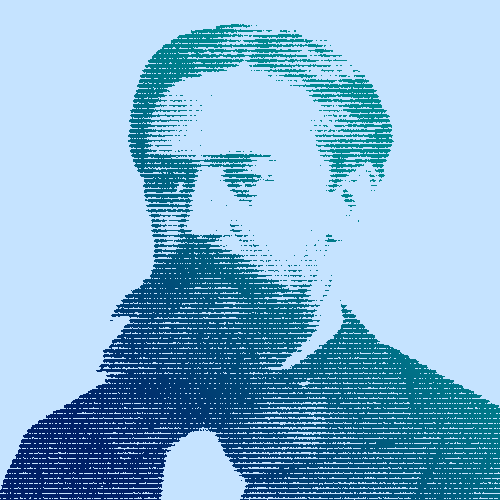 Andrey Markov: A Mathematician on a Mission

Andrey Markov reformed math and science on two fronts. First, he was responsible for major mathematical discoveries that made much of what we now know about math and science possible. Second, he spoke out against cronyism and corruption in academia at a time when doing so meant risking one’s livelihood and life.

Markov’s most notable contribution to math and science is the Markov Chain. A Markov Chain describes a “memoryless” sequence of events. The next state of the sequence is tied to the current state, but has no connection whatsoever to the sequence of states that preceded it.

Games of chance, for instance, are often Markov Chains, whether it’s a “snakes and ladders” board game determined entirely by rolling the dice or two players facing off against each other in coin flips. Markov Chains also show that even if you have a 50% chance of beating your opponent in a game of chance, you will eventually lose all of your money if you’re playing against an opponent with infinite wealth, as is essentially the case when you’re playing against the house at a casino.

Markov Chains are incorporated into statistical models to predict a wide variety of events. They are a big part of Queuing Theory, which is widely used to anticipate demand on services in health care, telecommunications, and retail. They are also used to forecast the stock market and complex sociological phenomena, such as the development of democratic government or civil unrest.

Speech itself can be described as a Markov Chain, which is why speech recognition software is based on Hidden Markov Models. In an HMM, the process being observed (X) is a Markov Model, but there is another phenomenon taking place that is linked to it (Y).

“Thus, independence of quantities does not constitute a necessary condition for the law of large numbers.”

Markov was born in 1856 and grew up first in Ryazan, Russia and later in St. Petersburg, where he was generally a subpar student in every subject except math. After high school, he pursued mathematics at the University of St. Petersburg and earned himself a doctorate only seven years later.

Markov was a well-regarded mathematician long before he published his groundbreaking paper on Markov Processes in 1906. He also invented the Markov Inequality, which has become an important component of probability theory. Among other things, it can project a limit on the degree of income inequality in a society (no more than ⅕ of the population will have more than five times the wealth of the average person).

Markov was a persistent critic of academic institutions in Tsarist Russia. He opposed the custom of granting members of the royal family honorary membership to the St. Petersburg Academy of Science and refused to accept awards from the state in protest of the Academy’s exclusion of socialist writer Maxim Gorky. When the Russian Orthodox Church excommunicated writer Leo Tolstoy, Markov wrote to the church requesting to be banished as well. 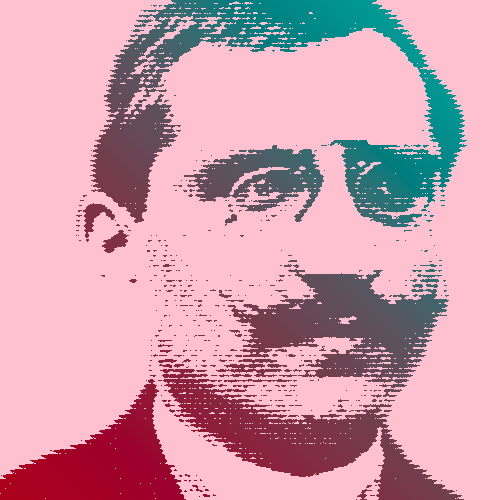