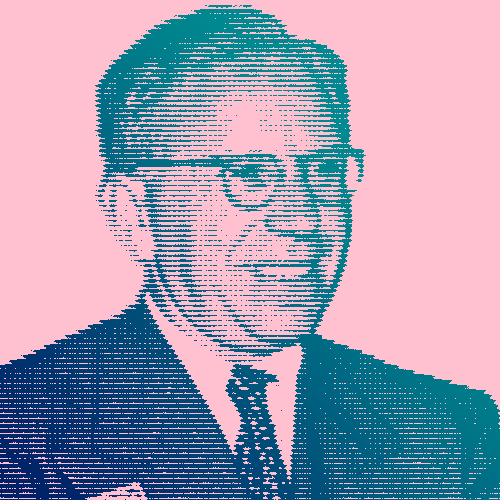 Abraham Wald lived to see the end of World War II because of his mastery of statistics, which got him a job in the U.S. that enabled him to escape Nazi persecution in Europe. He put these same skills to use to help his adopted country triumph over the Nazis during the war.

Wald was born in 1902 in Cluj, a city in present-day Romania that at the time was part of the Austro-Hungarian Empire. He was homeschooled by his parents, who were observant Jews and objected to him going to school on Saturday, as the Hungarian system required at the time.

Although Wald excelled academically, getting a bachelor’s degree and a PhD in mathematics, he couldn’t find employment in academia due to antisemitic discrimination. Fortunately, two prominent economists, first Karl Schlesinger and then Oskar Morgenstern, put his skills to work in the private sector.

When the Nazis annexed Austria in 1938, however, the situation for Jews got even more precarious, and Wald, like many others, sought to flee. He was able to get a job at the Cowles Commission for Research in Economics Yale University. Had he remained much longer in Austria, he very likely would have died in a concentration camp.

Revenge of the nerd

During World War II, Wald’s skills were put to use on behalf of the war effort at the Statistical Research Group at Columbia University.

One of his greatest and most famous contributions was to help the Allies figure out how to better-protect planes from enemy artillery. The dilemma was that adding armor to the plane also slowed it down and increased the fuel it consumed. The researchers needed to figure out where putting armor would have the greatest effect.

Planes coming back from bombing campaigns were often riddled with bullet holes. While many reasoned that the armor should be focused on the areas of the plane where bullets tended to land the most, Wald suggested that they consider the areas of returning planes that bullets seemingly weren’t hitting, notably the engine. After all, the planes they were examining were only the ones that had survived — they weren’t looking at the ones that had been shot down.

“Wald’s maths-trained habits of thought brought him an insight the officers had missed. A mathematician is always asking, ‘What assumptions are you making? And are they justified?’ Once you recognize that you’ve been making assumptions, it can take just a moment to realize it’s wrong.”

What Wald was exposing was survivorship bias, or the tendency to focus on only a subset of people or things that have made it through a certain process. For example, a successful person or organization is often held up as evidence that their methods lead to success. What isn’t considered, however, are the many people who may have pursued the same methods but failed due to random events

Beyond recognizing the flaws in the military’s evaluation of risks to bombers, Wald deployed sequential analysis to determine the best ways to protect planes from enemy fire. He and others who were involved in statistical analysis of war decisions helped lay the foundation for modern operational research, which large organizations of all kinds now use to increase efficiency, boost safety and reduce waste. 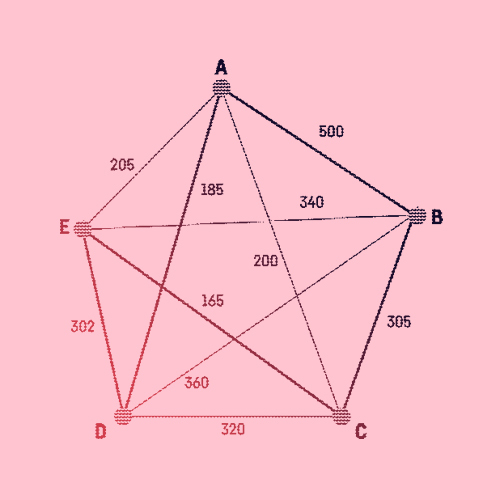