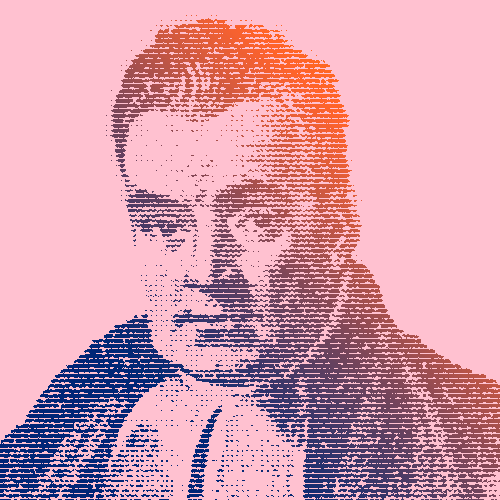 It’s not often these days that we credit a major breakthrough in science or math to somebody with a theology degree. However, many of the most important scientific breakthroughs in history have come from theologians and clergymen who ventured into the world of science in pursuit of knowledge that they couldn’t get from religious texts.

Thomas Bayes, for instance, was a Preysbyterian minister who spent most of his working life devoted to questions of religion. However, he nurtured an interest in science and was open to exploring ideas and theories that many in the religious establishment viewed as threatening.

“In science, progress is possible. In fact, if one believes in Bayes’ theorem, scientific progress is inevitable as predictions are made and as beliefs are tested and refined.”

Taking on the establishment

Bayes was raised in a wealthy family in northern England. His father was a minister in the Presbyterian Church, which at the time was labeled “Nonconformist” due to its open defiance of the Church of England doctrine. Nonconformists endured varying levels of persecution throughout the 17th, 18th and 19th centuries, including being barred from holding public office and attending elite universities, such as Oxford and Cambridge.

Bayes followed his father’s footsteps into the clergy and did not shy away from controversy. In 1731, he published a widely-circulated tract arguing that God’s actions were motivated by benevolence and the “happiness of his creatures.” That may seem like a benign claim now, but at the time it elicited significant attention, as well as pushback from fellow clergy.

Bayes didn’t live to see his most important contribution to science and math get published. An Essay towards solving a problem in the Doctrine of Chances, which included what is now referred to as the Bayes Theorem, was published in 1763, two years after Bayes died.

Bayes’ arguments offered a novel understanding of probability. While the concept of probability had been tossed around by mathematicians before, it was usually only used to describe an observable sequence of events. Bayes, however, introduced a theory of calculating probability when certain variables are unknown.

Bayes gave the example of a person watching a lottery game that includes an unknown number of prizes and blanks. If the first 11 draws include 10 blanks and one prize, the witness might deduce that the ratio of blanks to prizes is between 9:1 and 11:1, but with an unknown number of prizes and blanks remaining, the chance that he is right is less than 8%. However, as the sample size increases, the more likely that the observed ratio reflects the actual ratio.

Bayes’ theorem continues to be an important part of statistics and is used in a variety of fields. For instance, it is used in genetic testing to determine the probability that a patient will develop a certain condition, such as cancer. It has also been used to develop algorithms, such as those that are used to filter spam emails by observing text patterns.

The world may never have never known of Bayes’ Theorem if not for Richard Price, who uncovered the essay and had it published. To Price, a fellow Presbyterian minister, the implications of the theorem extended far beyond mathematics. The laws Bayes laid out, he said, was evidence of God’s existence. He explained:

The purpose I mean is, to shew what reason we have for believing that there are in the constitution of things fixt laws according to which events happen, and that, therefore, the frame of the world must be the effect of wisdom and power of an intelligent cause; and thus to confirm the argument taken from final causes for the existence of the Deity. 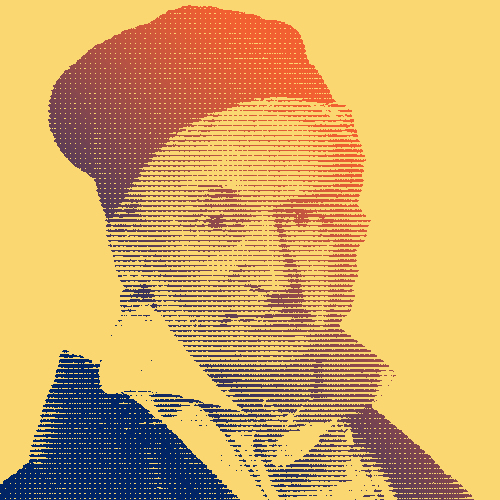