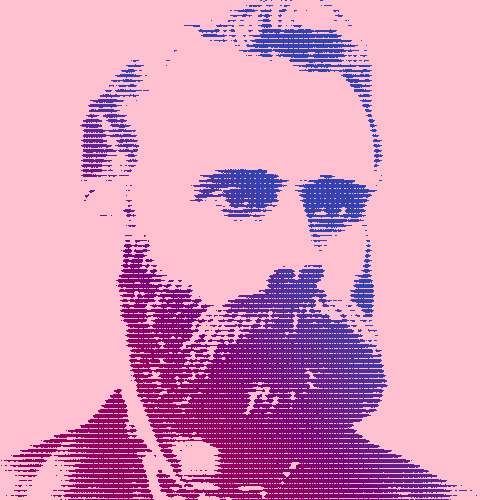 Louis Bachelier’s unique insights into the world of finance likely didn’t get nearly the appreciation they deserved when he was alive. The findings that the French mathematician presented in 1900 in his now-famous Ph.D. thesis, “The Theory of Speculation,” didn’t have much of an impact on the field of economics until they were unearthed and reintroduced to the world by scholars in the 1960s and 70s.

Now, however, Bachelier is regarded as the “father of financial mathematics” and his ideas have had a tremendous influence on our understanding of global finance as well as subjects seemingly unrelated to economics, such as physics.

Based on his observations of the Paris stock exchange, Bachelier theorized there was a certain level of randomness underpinning price fluctuations. He argued that prices take “random walks” above and below their true value in ways that cannot be predicted.

The mathematical theory Bachelier described is now recognized as the first model of a stochastic process or “Brownian motion.” Five years later, a young Albert Einstein drew the same conclusion about how particles suspended in water move about. He theorized that they perform a random motion, which he and others called “Brownian motion” in honor of Scottish botanist Robert Brown, who had made similar observations 80 years earlier.

“The mathematical expectation of the speculator is zero.”

While Einstein’s theory had a profound impact on the study of physics, Bachelier’s similar observations about the stock market barely registered as a blip in the world of business.

Bachelier remained an obscure figure in academia and struggled to find employment as a professor. Not only was his career interrupted by military service during the First World War, but he was later denied a professorship at the University of Dijon after a colleague objected to his hiring, citing an apparent error Bachelier had made in an academic paper 13 years before. The colleague got support from prominent French mathematician Paul Lévy, who wrote a letter agreeing that Bachelier’s work was shoddy.

Years later, Lévy reevaluated Bachelier’s “error” and realized that he had misinterpreted Bachelier’s work. Lévy later went on to become a prominent advocate for the theory of Brownian motion that Bachelier had articulated decades earlier.

It was not until the 1950s, several years after Bachelier died, that his work started to make waves in the world of economics. Paul Samuelson, an American economist, received a postcard from L. J. “Jimmie” Savage, a mathematician, imploring him to read Bachelier’s thesis.

Samuelson was wowed by Bachelier’s theory. He used it to price warrants, otherwise known as “options.” That work laid the foundation for Black-Scholes-Merton model, published in 1973 by Fischer Black, Robert Merton, and Myron Scholes, which became the standard formula for determining prices in the burgeoning options market. Samuelson, Merton and Scholes all went on to become Nobel laureates for their economic work, as did Eugene Fama, whose “efficient market theory” in 1965 similarly drew inspiration from Bachelier. 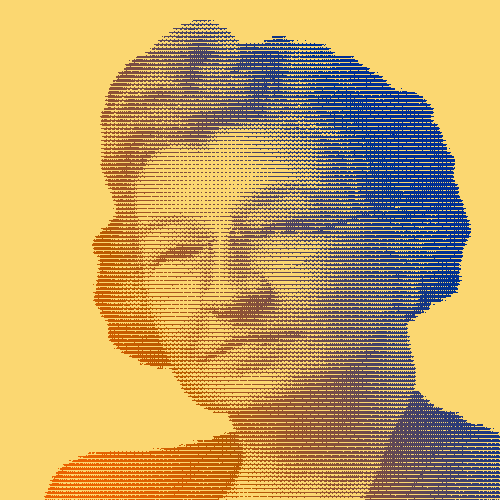