John Snow (1813–1858) was an English physician who pioneered anesthesia and medical hygiene. Today, he is considered one of the founders of modern epidemiology and an early data scientist, through his mapping of a severe Cholera outbreak in 1854.

Growing up in York in 1827, John obtained a medical apprenticeship. By 1836, he had enrolled at the Hunterian School of Medicine and later began working as a surgeon — making major contributions to modern anesthesia and public health.

In the 19th century, cholera was a ruthless killer, with rapid onset and severe symptoms sweeping across Europe, Africa, and Asia. While many believed it was spread by miasma in the air, John made evidence-based arguments for the germ theory. These were, however, largely ignored by the medical establishment.

Data to Demonstrate and Convince

At the time, high-speed printing presses were boosting daily newspaper circulation. This enabled journalists to experiment with new reporting techniques, including charting data. When a mysterious outbreak hit London’s Soho, John did something data journalists often do now: he mapped the cases. With the help of Henry Whitehead, he represented each death as a bar to demonstrate that the disease was spreading from a contaminated water pump.

“I arrived at the conclusion in the latter part of 1848, that cholera is communicated by the evacuations from the alimentary canal.”

John’s persistence resulted in the removal of the handle from the pump. In 1855, he published a monograph on waterborne diseases featuring the now legendary map.  This simple yet sophisticated data visualization led to radical new ways of conceptualizing disease outbreaks, as well as new avenues for data to be analyzed and visualized.

His discoveries have also shaped public data and the way the cities we live in are organized. Separating drinking water and waste was imperative for London to grow and a blueprint for major cities across the world. 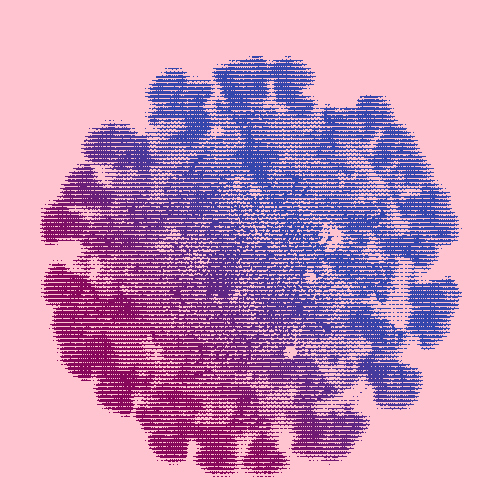