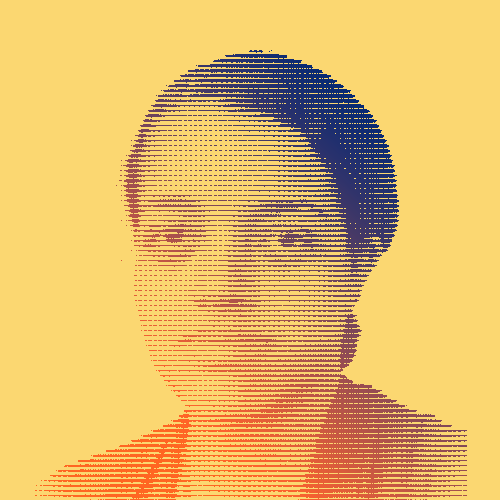 Dorothy Johnson Vaughan (Sept. 20, 1910 – Nov. 10, 2008) was a pioneering mathematician and human computer who worked for the National Advisory Committee for Aeronautics (NACA) and then NASA — helping to shape the space race, and race and gender relations as the first African American supervisor.

Born in Kansas City, Vaughan studied mathematics at Wilberforce University. Although her professors encouraged her to pursue graduate studies, Vaughan chose to work as a local mathematics teacher to support her family during the Great Depression.

In 1935, the NACA established a group of female mathematicians who performed complex calculations by hand. With many men away fighting in World War II and the defense industry desegregated, the NACA began hiring more Black women to process aeronautical research data.

A Career That Skyrocketed

What began as a temporary job for Vaughan transformed into a 28-year career as a mathematician and programmer at Langley Research Center. She specialized in flight path calculations and later computer programming. She also contributed to the Scout Project, a four-stage, solid fuel satellite system capable of launching a 175 kilograms (385 pounds) satellite into a 500-mile orbit.

Vaughan was assigned to West Area Computers, a segregated unit comprised exclusively of African Americans. After the war, the unit’s work was a driving force behind the U.S. space program. In 1949, Vaughan became the first African American supervisor at NACA and one of very few women.

Upon realizing that machine computers are the future, Vaughan taught herself the Fortran programming language. As a firm believer in collaboration, she shared her newfound expertise with the women on her team, so they too could keep pace and become computer programmers. After successor agency NASA was established in 1958, Vaughan worked in the new Analysis and Computation Division (ACD). 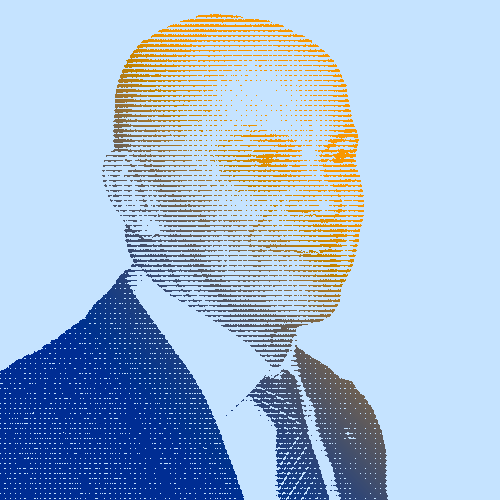 Eugene Fama: A New Way to Look at the Stock Market