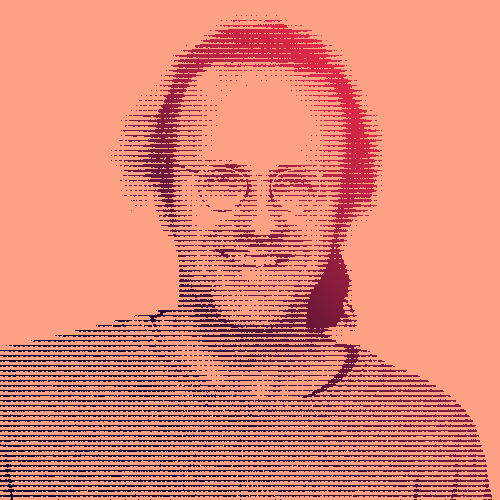 Bernhard Schölkopf is not someone the average person has ever heard of. Nor is it likely that the average person would be familiar with his research on machine learning, most of which is described in dense academic language that is utterly incomprehensible to the layman, such as “Elements of Causal Inference” and “Advances in Neural Information Processing Systems 19.”

And yet, Schölkopf’s work, which originally focused on Kernel methods and support vector machines, is far more accessible than many others in the field. Along with other experts, Schölkopf has worked to help the broader public understand machine learning and why it’s important.

A machine learning journal for all

In 2001, Schölkopf was one of 40 members of the editorial board of Machine Learning, an academic journal, to resign in protest of what they viewed as the journal’s failure to make its content accessible to the general public.

Academic journals, they argued in a public letter, “should principally serve the needs of the intellectual community, in particular by providing the immediate and universal access to journal articles that modern technology supports, and doing so at a cost that excludes no one.”

Fortunately for these scholars, there was already an open access machine learning journal they could migrate to. The Journal of Machine Learning Research, which made all of its content available for free online, had been founded the previous year by Leslie Kaelbling.

Schölkopf is now one of the three editors in chief of the journal, which publishes a new volume of research once a year on its decidedly austere website. Don’t be fooled by the 90’s web design; the journal is home to some of the world’s most advanced discussions about the future of technology.

“A high-dimensional space is a lonely place.”

In 2002, Schölkopf took another step to expand the world’s understanding of AI when he co-founded the Machine Learning Summer School. According to the MLSS website, the courses were started in recognition of the fact that despite a growing interest in machine learning among students and researchers, universities still offered relatively few courses on the subject.

The program is offered between once and four times a year and usually runs for about ten days. The location changes for each course. Since its founding, the program has taken place in 18 different countries.

The program’s target audience is not the layperson, but academics and scientists seeking to deepen their understanding of machine learning or are considering incorporating machine learning into their own research. For instance, the website for the 2020 school planned for Indonesia (which will ultimately be virtual due to COVID-19) noted that despite the country’s robust system of higher education, it was sorely underrepresented in machine learning research, a situation that the school may help to reverse.

Similarly, Schölkopf is co-chair of the European Laboratory for Learning and Intelligent Systems, which encourages European institutions to embrace machine learning research. The organization has sounded the alarm about Europe falling behind North America and China in machine learning research and strives to correct the course by supporting collaboration between industry and academia. 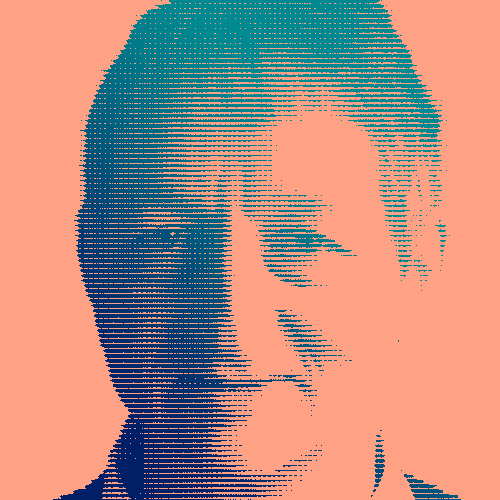