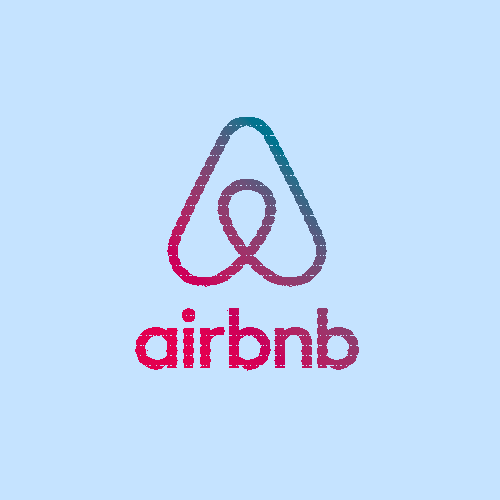 Over the last 10 years, Airbnb has become one of the most recognizable brands in the international hospitality industry. The online platform allows millions of people to rent out their homes to tourists who seek lodging that is either more affordable or more interesting than they’d find at a hotel.

The product that people buy and sell on Airbnb — lodging — is hardly new. What makes Airbnb special is its enormous diversity of offerings and the way it has used data to guide customers to experiences that they’re most likely to enjoy.

An opportunity in the numbers

Like many other iconic American technology firms, Airbnb’s beginnings were humble. Founders Brian Chesky and Joe Gebbia were roommates in San Francisco struggling to pay their rent and looking for ways to make extra money. They also realized that all of the hotel rooms nearby were booked at the same time that a major convention was taking place. They seized the opportunity and launched a website –– Airbedandbreakfast.com –– that offered visitors the privilege of sleeping on an air mattress in their living room.

“A number of people have told me that Airbnb is the worst idea that has ever worked.”

Data science lies at the heart of Airbnb’s tremendous success. Riley Newman, former Head of Data Science at Airbnb, once described data as the “voice of the customer” and data scientists as the “interpreters of that voice.”

The company is constantly updating its algorithms to deliver guests experiences that match their interests and preferences. The search results that users see when they look for lodging is derived from over 100 “signals” from the listing or user. The more someone uses the service, the better the system comes to understand the way that they travel.

Airbnb also has a machine learning model that calculates the probability that each host will accept the request. The model is based on research conducted by Bar Ifrach, a former Airbnb data scientist. It revealed tremendous variation among hosts on the types of requests they would accept based on length of stay, amount of notice provided, number of guests and many other factors.

“When I went home for Christmas, my parents asked what I was doing — I didn’t want to say I was unemployed so I said I was an entrepreneur. This is when I learned that being an entrepreneur and being unemployed is just a difference in mindset.”

Perhaps what really sets Airbnb apart from many other tech firms is the fact that it is so open about its use of data. It has promoted the benefits of using data science to optimize experiences for travelers and hosts alike. It gives hosts advice on how to boost their listing’s ranking, from posting photos that are likely to be clicked on to responding quickly to inquiries from guests. In this way, it’s showing the world that data does not have to be secretive and scary. Rather, it can be open and enlightening. 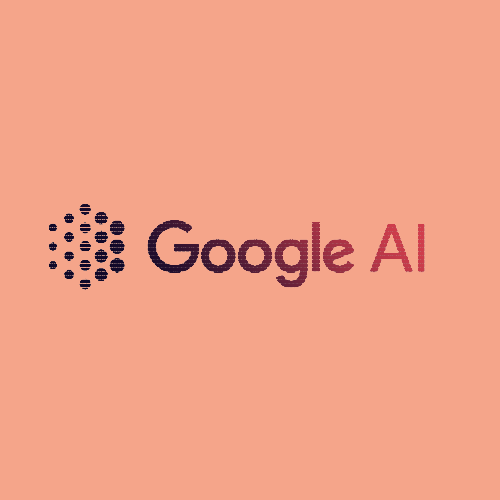 Applications
Google Brain: The Brains Behind Your Search Engine