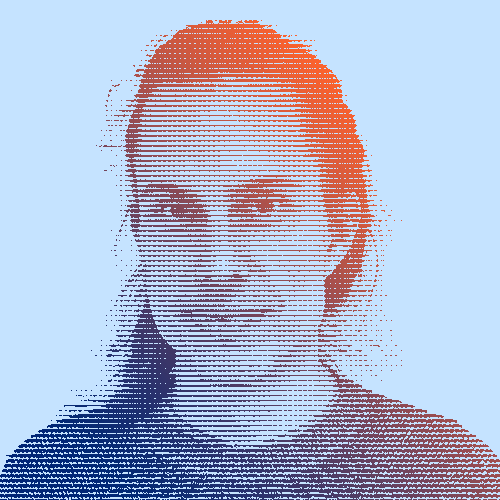 Czech computer scientist Tomas Mikolov (1984) is a fervent advocate of Artificial Intelligence. His long-term goal is to develop intelligent machines capable of communicating with people using natural language. He has already achieved a lot in language recognition and models to start making this ambition a reality.

After completing a Ph.D. on recurrent neural networks based on language models at the Brno University of Technology, Czech Republic, Tomas Mikolov continued to delve into deep learning. He was a visiting researcher at both John Hopkins University and the Université de Montréal, before joining the Google Brain team dedicated to Artificial Intelligence and later Microsoft Research.

Tomas was set on improving language recognition and processing applications including word2vec, a two-layer neural net that processes text by “vectorizing” words. The ultra-efficient algorithms are capable of computing distributed representations of words and capturing their context — this can be applied to patterns in genes, code, playlists, social media graphs, and all kinds of verbal and symbolic series.

“What if actually not achieving A.I. is the biggest existential threat for humans?”

May the AI be with you

In 2014, he moved to Facebook AI Research where he continued developing intelligent algorithms to achieve the most natural machine-human communication. While many argue that developing artificial intelligence is a threat to humanity, he believes quite the opposite. At the Human-Level AI conference organized by GoodAI in Prague in 2018, he suggested that not developing AI is far riskier given the catastrophes we are facing (and creating), and machines ability to make us smarter.

AI is already being used to save coral, discover new drugs and boost crop yields.

In March 2020, Tomas returned to his native Czech Republic after a decade abroad. As a senior research scientist at the Czech Institute of Informatics, Robotics and Cybernetics, he is building his own team with the aim of developing a system to gradually develop strong artificial intelligence.

He continues to believe that AI is a force for good, gradually taking us getting closer to his dream of human-level AI. 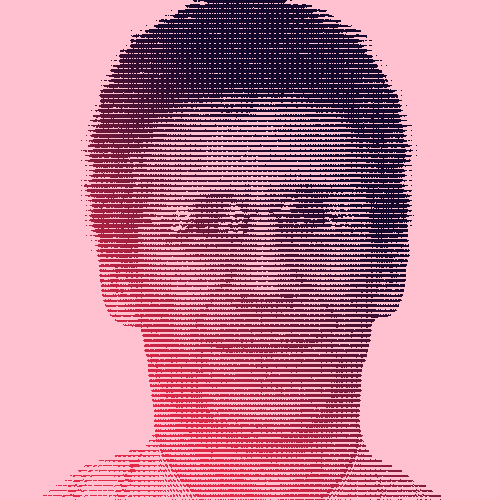 Machine Learning
Andrew Gelman: On a Mission to Improve Stats