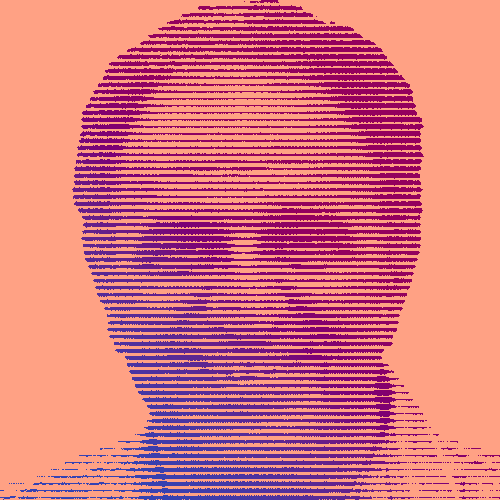 Born in Niagara Falls, Canada, Robert Tibshirani studied statistics and computer science at the University of Waterloo and then the University of Toronto before completing a PhD at Stanford. He enjoyed both mathematics and computer science but found the former too abstract, and the latter too removed from science. So he opted to specialize in statistics, the perfect compromise.

After teaching and researching at the University of Toronto, close to his family, he moved back to Stanford University — the institution that would always have a special place in his heart. Currently professor in the department of statistics and biomedical data science, he has spent much of his career developing statistical tools to analyze complex datasets, most recently for genomics and proteomics.

His most well-known contributions are Significance Analysis of Microarrays — a statistical technique to determine if changes in gene expression are statistically significant. And also, the Lasso Method for regression analysis in statistics and machine learning, which makes the statistical model produced easier to interpret and the predictions more accurate.

As a prolific writer, he has covered a wide range of topics in areas ranging from statistical learning to data mining, statistical computing and bioinformatics — making him one of the most widely cited authors in mathematical sciences. He is currently working on post-selection inference, supervised learning and large-scale data analysis. He loves being able to apply these methods to public health, admitting that if he wasn’t a statistician, he’d probably be a doctor.

Among the numerous awards he has collected over the years, he was given the COPSS President’s Award in 1996 for outstanding contributions to statistics from individuals under the age of 40. He is also a fellow of the Institute of Mathematical Statistics and the American Statistical Association. 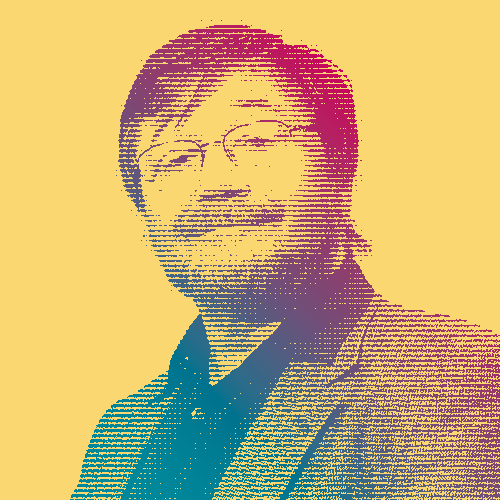