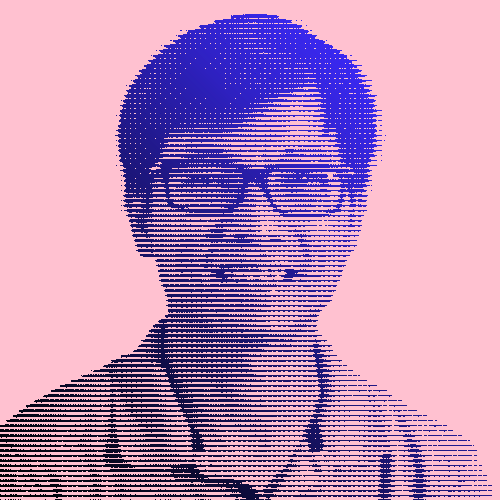 Quoc V. Le, a founding member of Google Brain and driving force behind Auto Machine Learning (AutoML), is passionate about artificial intelligence. With the aim of creating an ultra-intelligent computer, he loves going faster, automating things and is known to lose his patience.

Born in Vietnam with no electricity at home but a library just next door, Le read about great inventions, dreaming of making his own: a computer smart enough to be an inventor. While completing his PhD at Stanford University, he began exploring how to help computers understand the world the way we do. Frustrated that machines still needed so much help, for manual labelling for instance, he wanted to do things better and faster with less effort.

Existing deep learning algorithms were still rather sluggish, but he saw the potential to speed things up by making the simulated neutral network bigger. By 100 times. This bold idea attracted the attention of internet giant Google. And, Andrew Ng invited him to join Google Brain, the search engine’s large-scale deep learning project. Today, these vast neutral networks enable Google Images searches and speech recognition. Le also pushed the limits of machine translation using deep learning and worked out how to automatically convert words and documents into vector representations. The foundations of neural machine translation.

He hadn’t yet built the machine of his dreams, but he was already making life easier for millions of people around the world.

“Our ultimate goal is to develop novel machine learning concepts that even researchers could not find.”

Learning on the go

In the 2016 paper he co-published with Barret Zoph, “Neural Architecture Search with Reinforcement Learning”, he looked at how to reduce repetitive manual fine-tuning. The solution? Provide the blocks a machine needs to build a neutral network and then let the machine use trial and error to become more accurate. He was now a step closer to AutoML. With colleagues, he developed Efficient Neural Architecture Search (ENAS) that further picked up the pace – the sharing mechanism capitalizes on weights from previously trained networks within one giant network.

More recently, in 2020, Le took automation one step further. With his co-Google Brainers, he launched AutoML-Zero, a software that unleashes ML algorithms to create AI programs with almost no human input, using only basic mathematical concepts. Although still a proof-of-concept, does this mean that the future of machine learning is out of human hands?