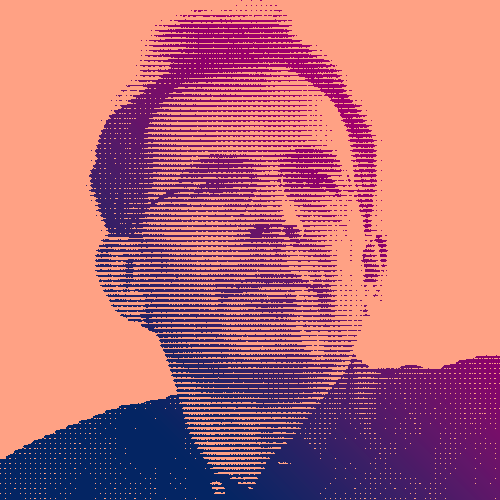 Dutch American economist Guido Wilhelmus Imbens (1963) has made pioneering contributions to causal inference and econometrics, the application of statistical methods to economic data. Married to economist Susan Athey, together and individually, they have applied economic theory to everything from social policy to machine learning.

All for a good cause

While still at high school in the Netherlands, Guido decided that he wanted to study economics, later focusing on econometrics at Erasmus University in Rotterdam. On completing his PhD at Brown University, he plunged into academia through a range of teaching positions at prestigious institutions from the University of California, Berkley to Harvard. His research initially focused on causality — a topic at the heart of academic debate over research methodology in the social sciences.

Until then, statisticians made associations between potential causes and outcomes, which were suggestive rather than conclusive. This left causation to the researcher’s subjective judgment… and kept policymakers guessing. Through the work of Guido and other colleagues, today social sciences use mathematical formulations to infer “causal relationships” from data and measure the effect of real-world interventions in everything from drug treatment to training programs.

Working closely with statistician Donald Rubin, he published Identification of Causal Effects Using Instrumental Variables in 1996, and then studied six years of data on lottery winnings in Massachusetts to understand the effect of unearned income on labor earnings, savings, and consumption.

Guido focused much of his attention on econometrics – giving empirical content to economic relationships or, as Paul A. Samuelson and William D. Nordhaus put it in 2004, “sifting through mountains of data to extract simple relationships.” This discipline, founded by Dutch economist Jan Tinbergen, applies real-world data to help develop and assess theories and analysis history. In recognition of his contributions, Guido has been a fellow of the Econometric Society since 2001.

Always multi-tasking to avoid writer’s block, he also frequently teams up with his wife Susan Athey. Together they apply econometrics to a range of fields including policy evaluation, for example, how to estimate the long-term impact of policies more quickly and precisely.

As a fellow of the American Academy of Arts & Sciences since 2009, Guido continues to focus his endless energy and intellect on the challenges facing us today, in particular how machine learning can be applied to economics. 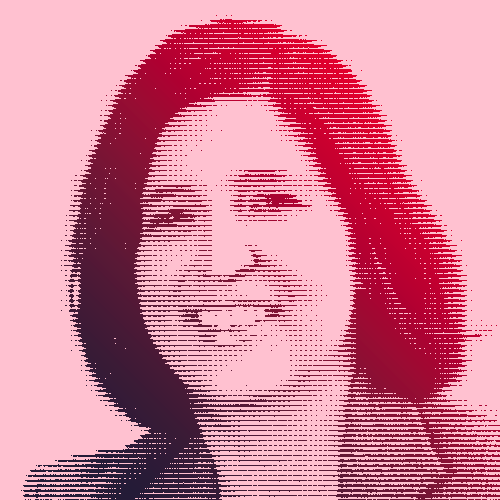